Jade is a Sport and Exercise Science Undergraduate studying at Loughborough University. She is working at the company as part of her placement year before completing her final year at university. Jade intends to focus on and develop her skills and knowledge of sports massage, injury and rehabilitation, physiotherapy and strength and conditioning. Jade has gained experience in this by acting as an S&C coach for Royal Russell School’s 1st team football and netball players.

Jade is an avid netball player who has previously played for Palmer’s Green Netball Club and has represented her university through both her IMS and ACS teams. 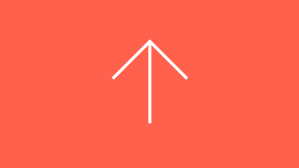